At 15:30 on November 1, the second stage of the Chinese Super League relegation group, Guangzhou R & F will usher in the second round of the match against Henan Jianye. This afternoon the team coach Van Bronckhorst attended the pre-match press conference. 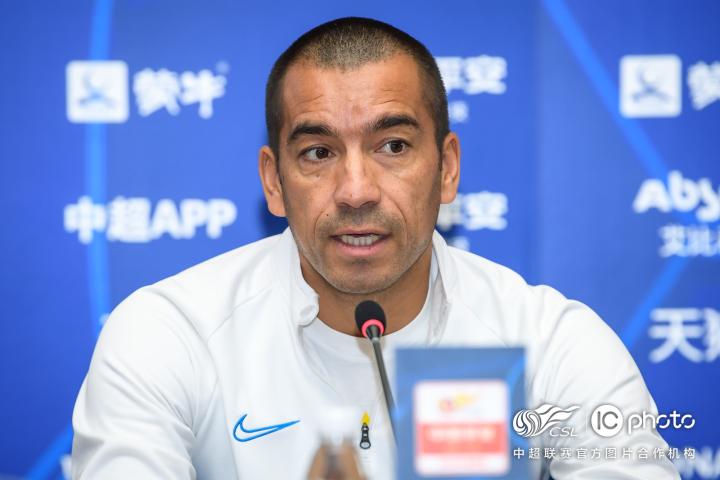 Regarding the preparation for the game, Fan Shuai said: "We have enough time to prepare for this game and analyze the first game. We have played against Henan Jianye three times this season, although the last game was In the first game after they changed their head coach, I believe that both sides are very familiar with each other. Of course, the team is one goal behind now, and our goal in tomorrow’s game is very clear. We must strive to score one more goal than the other, or even more Many. We also know that there may be overtime or penalty kicks later, so we will make adequate preparations and hope to win this round of competition and advance to 9-10."

Adrian has scored two consecutive games. When talking about whether he has new expectations for him in this game, Fan Shuai said: "I hope he will have the same performance and state tomorrow. We also know his ability. He can not only He scored goals and played a key role in the team’s play style. Although he was new to the team, his integration into the team was very fast. I look forward to his performance tomorrow."

When asked whether the lineup of this game will still be dominated by domestic players, Fan Shuai said: "Ye Chugui was suspended in the last game and Dembele had some minor injuries. The preparation time for the game was relatively short, and he played twice in three days. A game consumes a lot of physical energy on the players. For example, Zhivkovic just arrived on the team, (not sent him to start) for the protection of the players, plus our overall reserve force is sufficient, I treat the players We have enough confidence. In the last game, I think the overall performance is good, and in the second half of the game conceded with one less player, I think it is understandable. This game I will send the strongest lineup to play. No matter what. Whoever plays, I hope they can win this game and move forward to a better ranking." 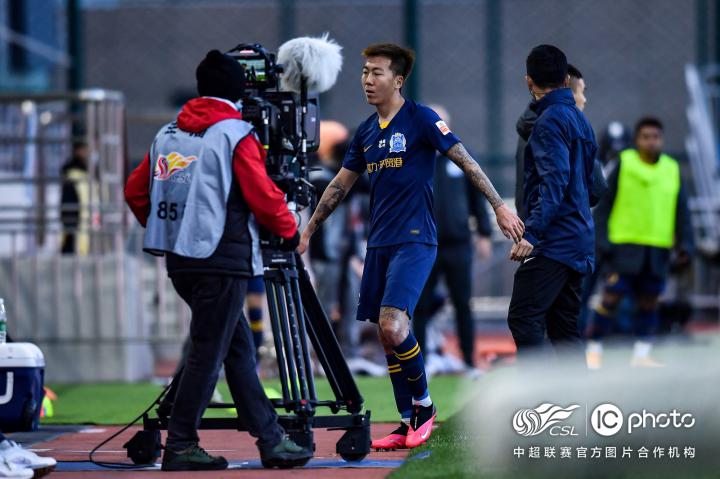